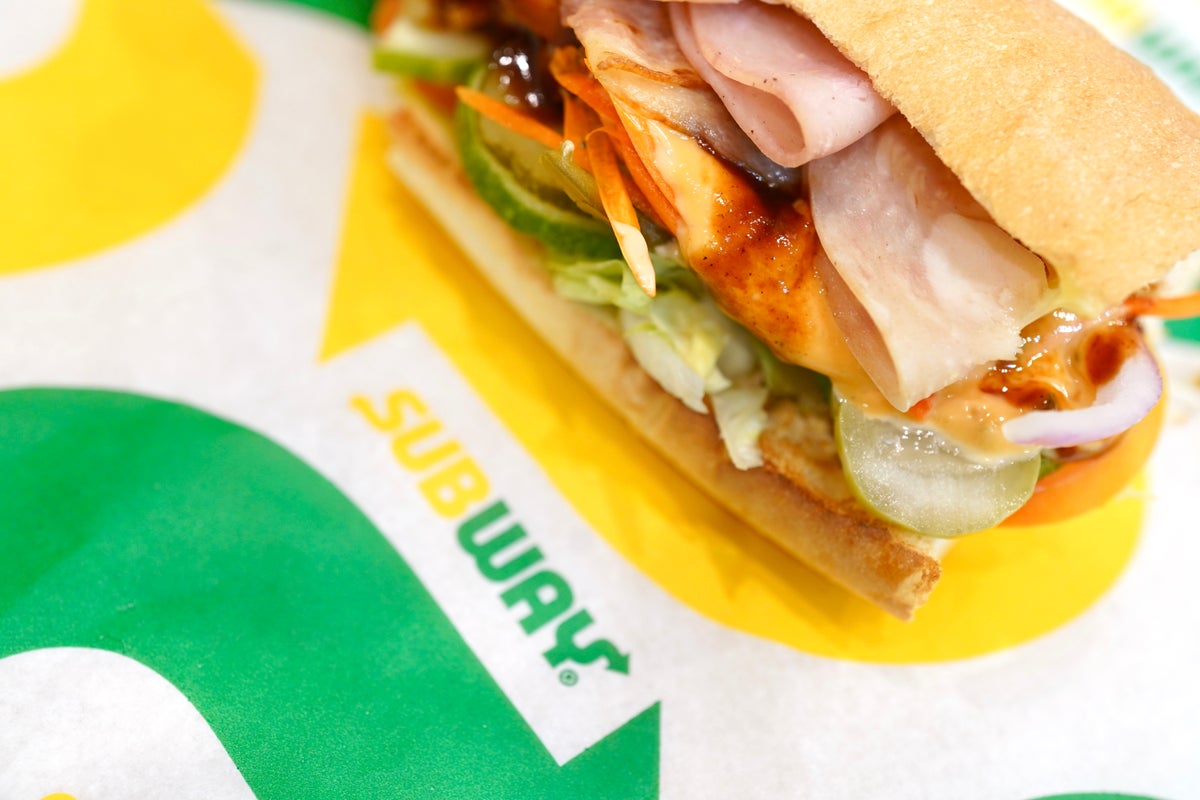 An Australian woman has been fined A$2,664 ($1,835) for failing to declare the contents of her Subway sandwich on immigration declaration forms, in violation of Australian biosecurity laws.

What happened: ICT Tac User Jessica Lee shared with her 4,137 subscribers on the short-form video hosting service that she was fined for bringing a Subway sandwich to Australia from Singapore.

Jessica was returning to Australia after her trip to Europe with a stopover in Singapore.

Pointing to the hefty fine in the video, she said, “I just paid $2,600 for my subway, just from Singapore, you know?”

“I ate six inches before my second flight and then saved the other six inches for the flight, which they are more than happy with.”

However, Jessica did not declare the contents of the immigration form. “I thought the little statement you made was for your carry-on and luggage, so I didn’t tick the chicken, and I didn’t tick the lettuce. Chicken and lettuce!”

Jessica shared that she quit her job before going on the trip and also had rent to pay along with the fine, which put her in a dilemma.

She quickly followed that post up with another video on TikTok, claiming that Subway had sent her a gift card for the same value as the fine. Jessica said Subway fined her “worth every penny”.

Fines of up to $2664 may be issued for violations of the Biosafety Act by travelers who fail to declare or make false declarations, Agriculture, Fisheries and Forestry Department spokesperson told the publication.

“All meat and vegetable products must be declared on the incoming passenger card. This is a legal declaration.” added the spokesperson.

Check out more Benzinga coverage in Europe and Asia by Next this link.

This article was originally published on July 19, 2022.