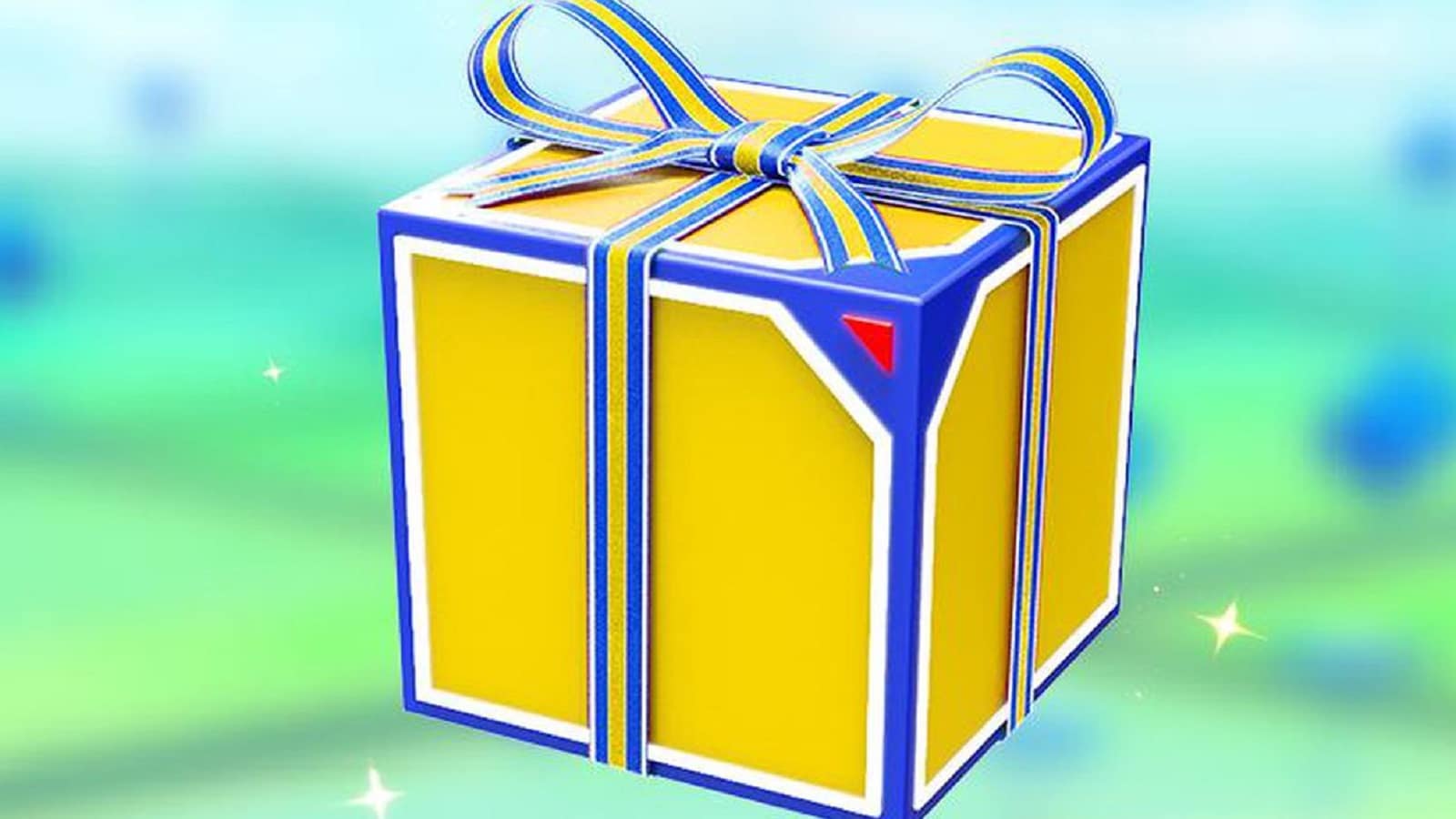 On October 25, Niantic began introducing Zorua to Pokemon Go by having the creature appear before and after Shuppet Spotlight Hour.

However, it was quickly removed from play after players started reporting issues with Zorua’s stats after catching him and disabling trade, transferring to HOME, and using ‘mon in the Go Battle League.

Pokemon Go has now revealed that they’re updating the stats of the affected Zorua and throwing out a free gift box as an apology, but trainers aren’t exactly thrilled about that.

In a November 15 tweet, Niantic announcement that they have lifted all restrictions on Zorua in Pokemon Go, and trainers can claim a bundle of items from the in-game store.

The “free box” provided by the developers contains a star coin, a lure module and 20 PokeBalls for players around the world, and many call it “worthless”.

“Honestly, it probably would have been better from a PR perspective not to give away a free apology box at all if it was just going to contain worthless crap,” one player replied.

Frankly, it probably would have been better, from a PR perspective, not to offer a free apology box at all, if it was just going to contain worthless crap.If it’s someone’s birthday, it’s better to just send a card rather than sending a card AND including a gift card with $0.10 on it.

Another user replied to the tweet: “More like a slap”, while others are calling Niantic for not lifting the restrictions on Zorua before making the tweet.

A growing number of gamers have been calling out Niantic for in-game box contents recently, with some even saying you should buy unique items instead.