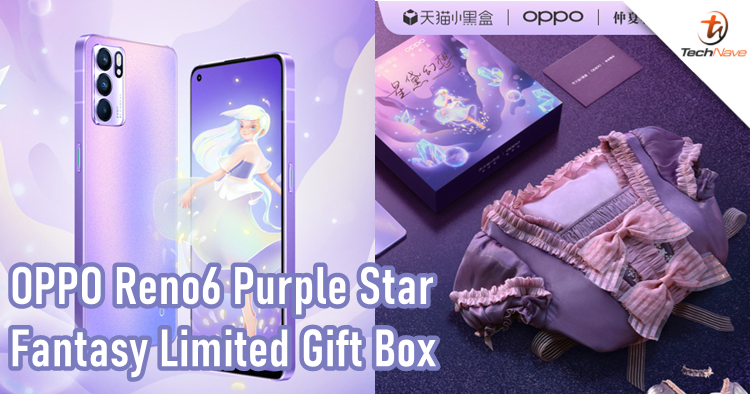 At the end of May, OPPO finally unveiled the latest Reno6 series which includes the Reno6, Reno6 Pro and the Reno6 Pro. Right now, we don’t know when the phones will be coming here, but what we have is the first look at the Purple Star model with three great giveaways bundled together.

From the source, the Reno6 Purple Star comes in two memory variants – 8GB + 128GB and 12GB + 256GB priced at 2799 Yuan (~ RM1799) and 3199 Yuan (~ RM2057) respectively. The pictures below are the Purple Star Fantasy Limited Gift Set with a total of three sets including Traditional Chinese Dress, Lolita Dress and Makeup Set starting at 2818.9 Yuan (~ RM1812). Of course, these are exclusively for the Chinese market, but it would be cool if Malaysia had some too. 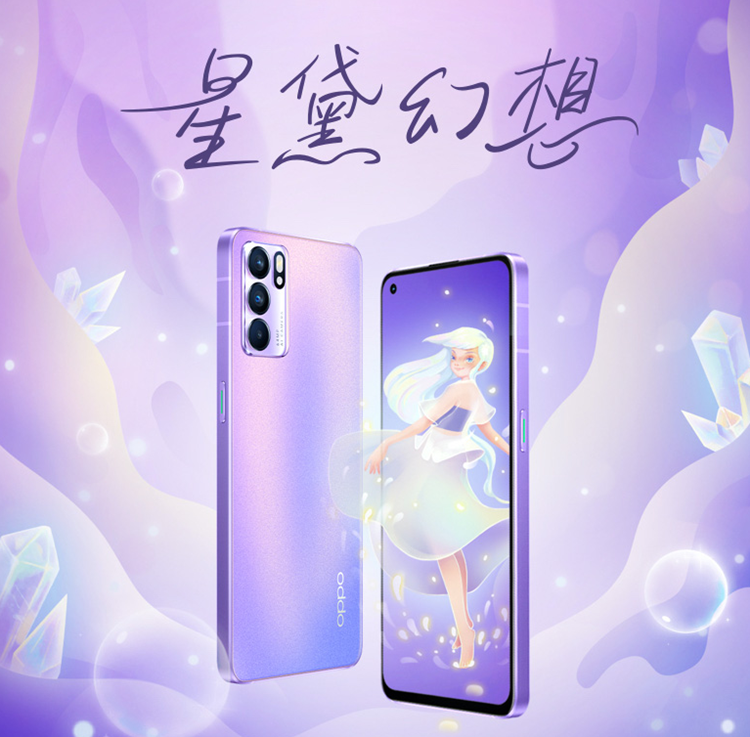 To recap the tech specs, the Reno6 is equipped with a MediaTek Dimensity 900 chipset and the aforementioned memory sets above. On top of that, the phone uses a 6.4-inch display with a 90Hz refresh rate, using 2.5D material with an iPhone SE-inspired touch-up. To add, it also has a 4,300mAh battery with 65W Super FlashCharge technology and ColorOS 11.3 based on Android 11 out of the box.

Then the front camera is a 32MP sensor as a punch hole cutout on the upper left screen. On the back, the rear triple camera consists of a 64MP (main) + 8MP (ultrawide) + 2MP (macro) with AI-enhanced camera software, video stabilizer, and more. It also has three other color schemes – Night Sea, Summer Sea and Star River (blue) 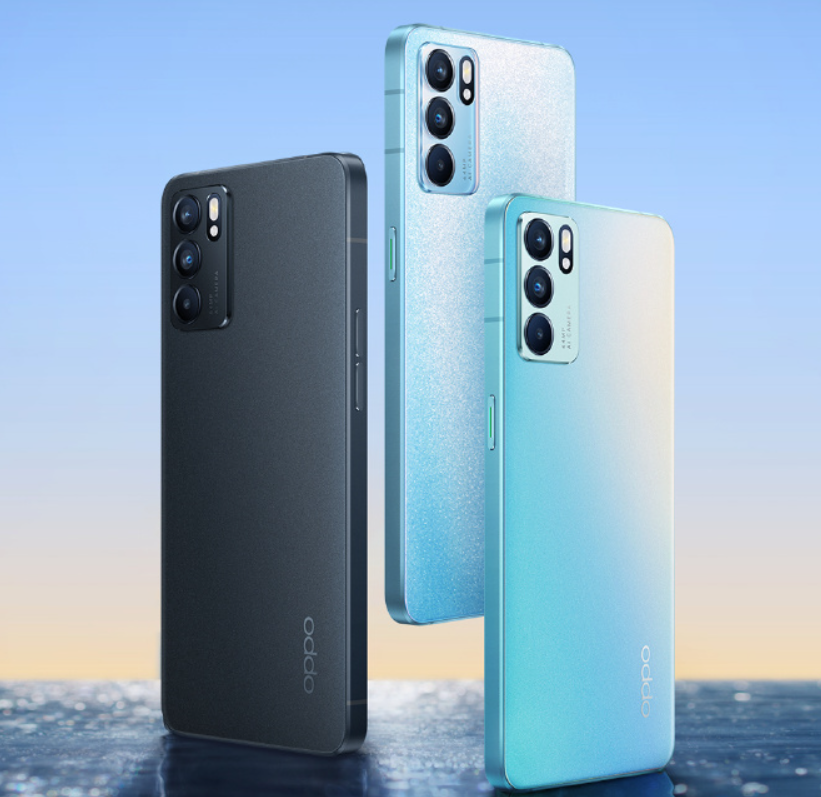 It is not yet clear whether OPPO Malaysia plans to import this phone, but we are confident they would. But what do you think of the gift boxes and the phone? Let us know in the comments below and stay tuned for more tech news on TechNave.com.