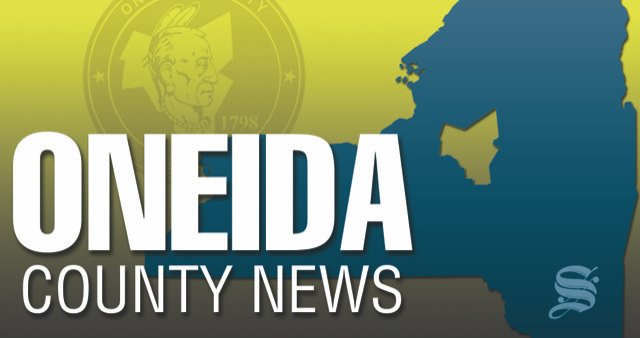 Have you received a COVID-19 vaccine or booster but never received a $100 gift card previously promoted by Oneida County through the Boost OC program?

A reader recently contacted the Daily Sentinel wondering what happened to the cards when the program ended, but not everyone received a gift card.

The Daily Sentinel reached out to Oneida County for a little more detail on the program’s conclusion.

“…From the start of the program, we said that once federal funding was exhausted, the program would end,” a county spokesperson noted in a statement.

The statement continues, “…$2.5 million from the American Rescue Act was used to get the program started and (Oneida County Executive Anthony Picente) ended up adding an additional $750,000 to to get cards for even more residents. Over 32,000 in total. While anyone who received a vaccine between July 15, 2021 and December 31, 2021 was eligible to receive a gift card while those funds were available, it was never stated that every eligible person would receive one. That being said, we are still working with some people who were having difficulty obtaining and redeeming cards and who had contacted us prior to the announcement of the closure of the program.