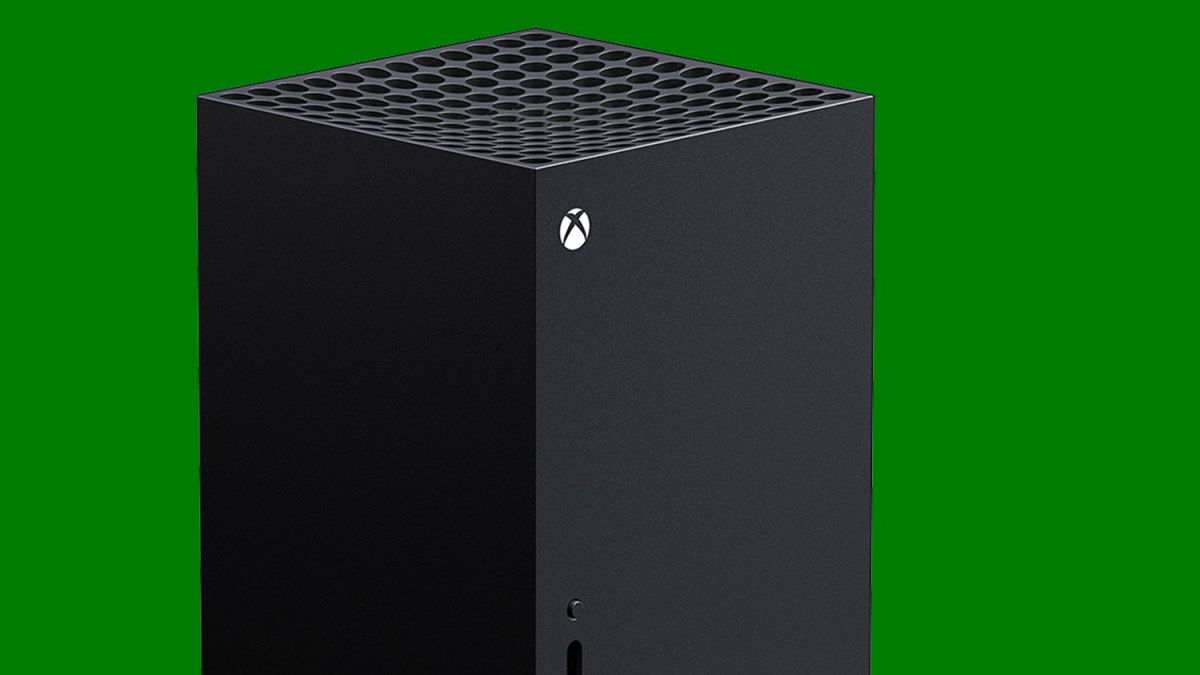 Finding an Xbox Series X continues to prove a challenge, with stock-outs making Microsoft’s latest game console a global hotspot. While we’re starting to see improved availability, particularly in the UK, high demand and supply shortages remain barriers for most shoppers in 2022. The Microsoft Store has now launched its first offer on refurbished Xbox Series X consoles, ideal for those waiting to buy.

The promotion runs until May 23 and is limited to UK online orders. The same offer also applies to Xbox Series S consoles and Surface Pro 8 tablets purchased during the period. The included gift card can be used for Xbox digital games, subscriptions like Xbox Game Pass, and other purchases through Xbox and Microsoft Stores.

“Certified Refurbished” devices usually present a compelling way to get an Xbox Series X, available directly from Microsoft, with what it describes as a “full refurbishment process” before shipping. The devices include a standard 12-month warranty, with optional three-year Microsoft Complete coverage also available for £39.

The company apparently maintains a high standard for refurbished hardware, and with the Xbox Series X still relatively new to the market, these devices frequently include like-new and returned consoles at present. With demand for the Xbox Series X unlikely to decrease anytime soon, this is a chance to save on Microsoft’s latest and greatest machine.