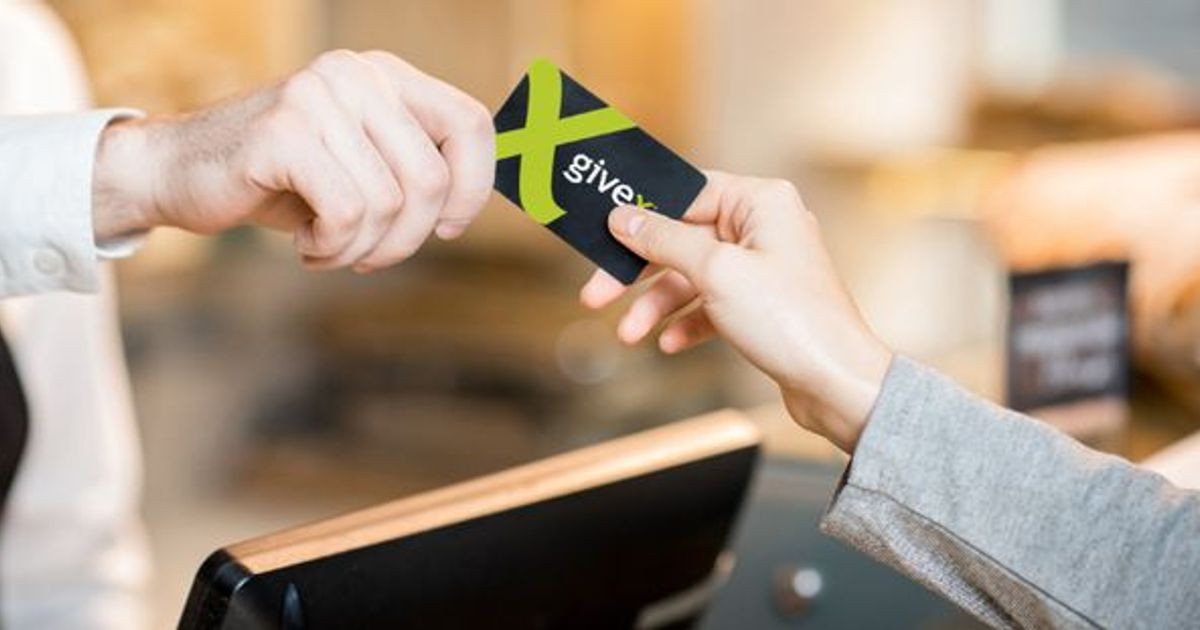 The first initiative of this new partnership is the sale of gift cards for iFood, Latin America’s leading online food delivery service, which is processed by Givex and distributed to dozens of partners through the GivexHub platform at inside the Cittamobi digital wallet.

“The launch of iFood cards in the gift card market is just the beginning of a long-term partnership between Givex and Cittamobi,” said Maria Costa, general manager of Givex Latin America in a statement.

“In August 2022 alone, the app was opened 40 million times. We see a lot of potential here and are working on new strategic initiatives to continue to grow the gift card market in the Cittamobi app” , he added.

The GivexHub platform enables customers like iFood to sell their gift cards at over 100,000 outlets and connects the product to over 70 million users of Brazil’s largest digital wallets.

“We believe the partnership with Cittamobi and Givex will take the iFood Card to a new level of growth. Expanding access to the universe of possibilities that iFood offers to a dynamic audience, which focuses on everyday convenience,” said Tiago Lemos, Head of Growth and Operations at iFood Card.

Launched in 2014, the Cittamobi application is present in more than 300 cities in Brazil, serving more than 2 million users per month, offering bus forecasts, better routes, more accessibility for people and amenities such as payments and transport card recharges.

The Cittamobi digital wallet, launched in 2020, allows users to buy credit for their metro cards in cities like Sao Paulo and Recife, or use their mobile phone to pay for bus tickets in the city of Sorocaba.

Partnering with iFood through GivexHub allows Cittamobi to offer more to its users, including digital gift cards. One of its goals for 2022 is to expand the app nationwide.

“Everyday social dynamics have become increasingly digital, whether between people or when it comes to consuming products and accessing services,” said Cesar Olmos, CEO and co-founder of Cittamobi. “Cittamobi connects passengers using public transport to their city, and with the partnership with Givex, it enables access to the delivery of food, meals and more, adding and further diversifying the Cittamobi digital portfolio as facilitator in the routine.”

Givex is a global fintech that offers merchants customer engagement solutions such as loyalty, promotional engine, gift card and digital exchange in one platform.

The company is integrated with more than 1,000 technology partners, creating an end-to-end solution that provides strategic and powerful tools to customers and partners. The platform is used by many of the world’s biggest brands, covering approximately 96,000 locations in over 100 countries.

The company has been present in Brazil for more than 13 years and operates locally thanks to its technology in the biggest market leaders.