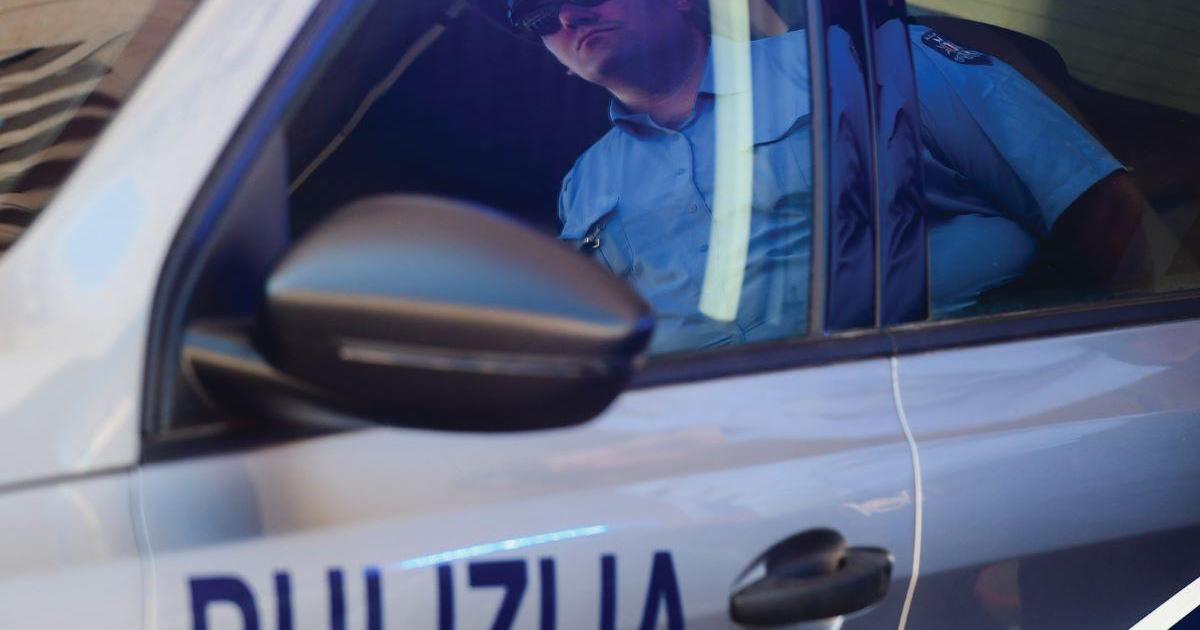 The offers of hard cash, expensive whiskeys and free meals were all recorded in an internal gift registry introduced by police commissioner Angelo Gafà in 2020.

The internal register, obtained via an access to information request, reports more than 240 registrations, the majority of which were gifts accepted by the agents concerned.

Unsurprisingly, two offers of €10,000 in cash offered as a bribe to “throw away illegal substances” were marked in the register as having been refused.

Four free dinners at the Blue Elephant restaurant in Portomaso were also turned down by the police.

The register says free Blue Elephant dinners were offered to four officers as an ‘appreciation’ by someone who gave a statement to a police inspector and was happy with the way he was treated.

The names of all gift registry officers, along with details of who gave the gifts, have been redacted from the document provided to Malta weather by the police.

One officer was rewarded with American memorabilia, presumably by the US Embassy, ​​for his help in “intelligence sharing”.

Another police officer was rewarded with 24 bottles of Château Turcaud red wine, worth €330, to thank him for solving a murder.

“International cooperation” was the reason given for the gift of a bottle of Champagne Bollinger La Grande Annee 2008 at €250 to an agent.

A less fortunate colleague ended up with what the registry describes as a “used glass bottle” of the original Brut perfume.

The dodgy gift was left by someone who showed up at the Valletta police station to sign the bail book.

The ledger entry indicates that the Brut was left at the reception for the officer as a thank you for always treating the person on bail “in a fair and friendly manner”.

Some of the more innocuous starters include the gift of a poinsettia plant, a box of chocolates as well as cookies.

Whiskey bottles and Christmas baskets are also a frequent feature on the gift registry.

The latest entry in the register shows the donation of a “stadium ticket” during an official visit to Italy, a reference to Gafà’s appearance at the Coppa Italia final in Rome last month.

The ticket did not display a price, according to the register.

Independent journalism costs money. Support Times of Malta for the price of a coffee.