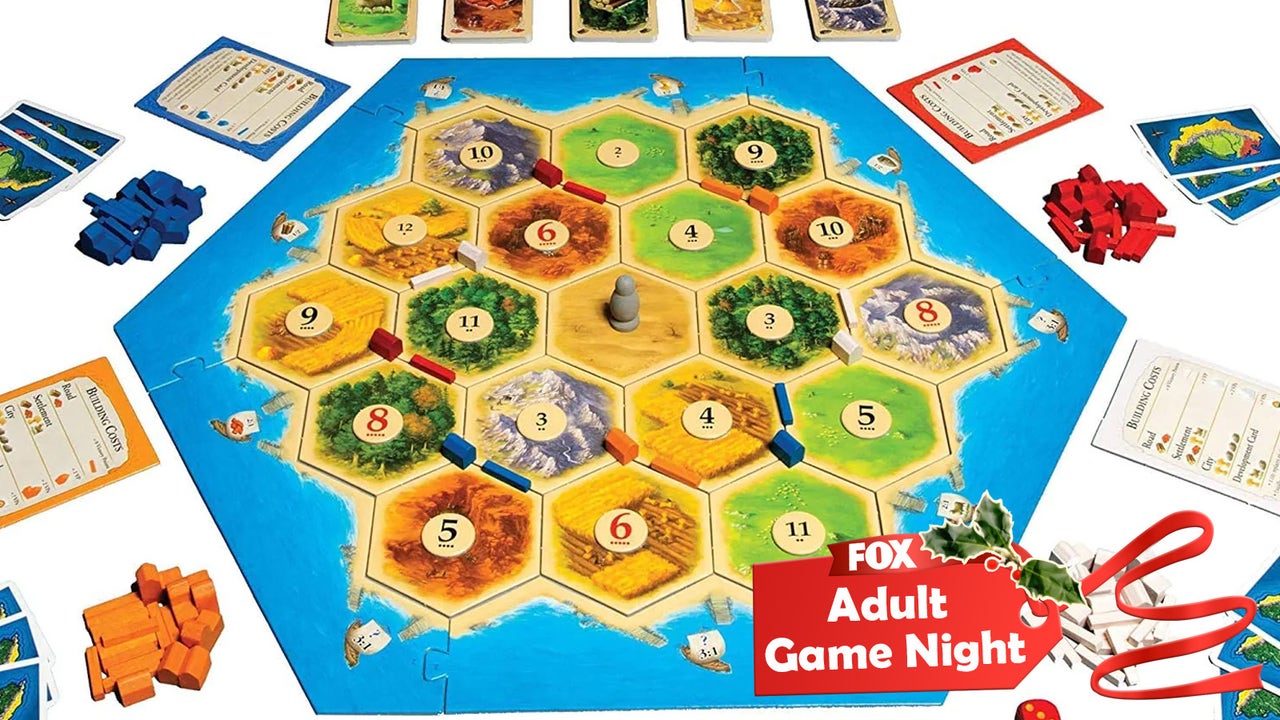 DALLAS – Gather your friends. These are the games you’ll want to play once the kids are in bed.

Your favorite show is now a game. Netflix Stranger Things: Attack of the Mind Flayer is an animated and addictive game of secret identities. Play as the heroes of the popular Netflix TV show and make sure it doesn’t attack you and your friends! Draw a card and give it to another player to help them, knock them down or make them switch teams! Attack of the Mind Flayer is a fast-paced, innovative bluffing game full of surprises.

Influence and Control of Ozark Money 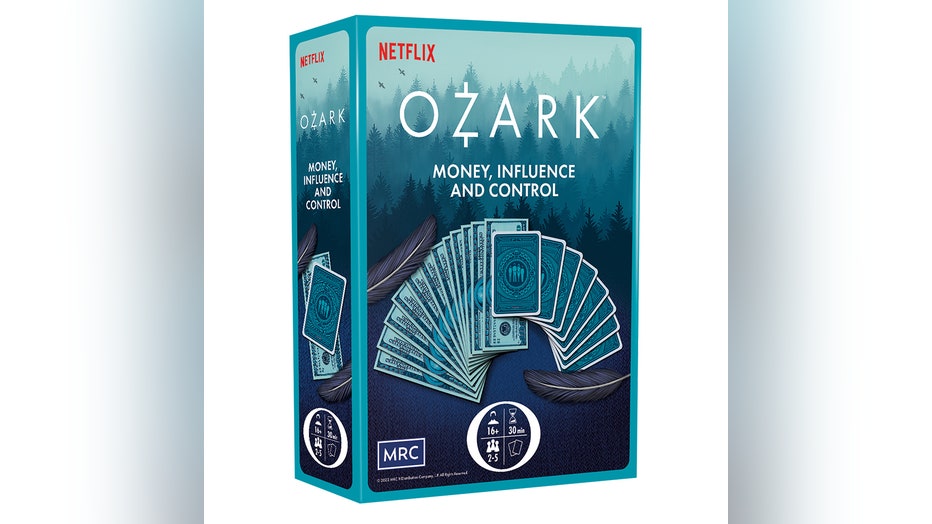 Welcome to the Ozarks of Missouri, where everyone is friendly…on the surface, at least. The Ozark board game lets you play as one of five factions, including the Byrde family, the FBI, or the Navarro Cartel. Spread your influence across the city with your faction cards and fight for control of key areas like the Poppy Fields and the Casino. Each faction has a key weakness, so you’ll need to exploit your opponents to win! 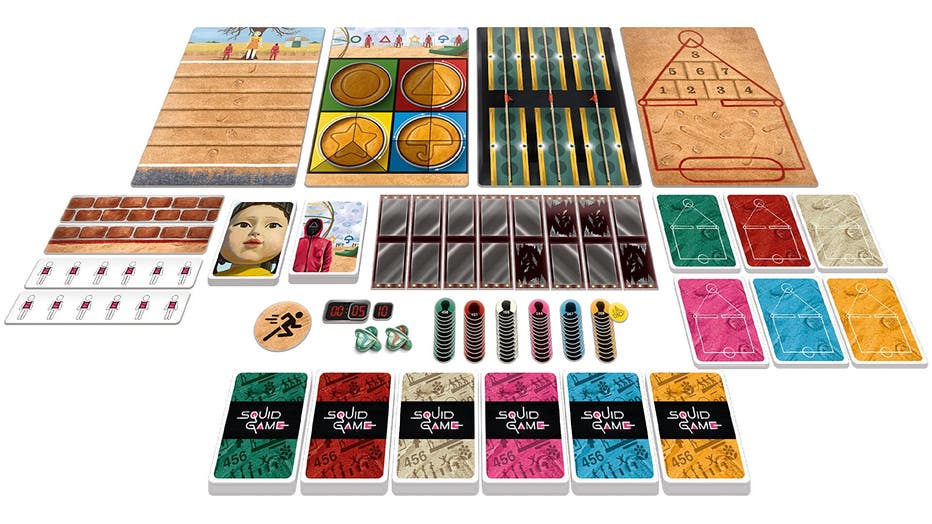 Bring home the international sensation and play Netflix Squid Game for yourself. You start with seven team members and must survive all six games in the series (Red Light/Green Light, Dalgona, Marbles, Tug of War, Glass Bridge/Hopscotch, and Squid Game). Each game is played in less than five minutes. At the end of each game, you recruit a new member. After the final Squid Game, only one team will remain standing. You work with other players to survive. But remember, it’s not IF other players are going to stab you but WHEN. 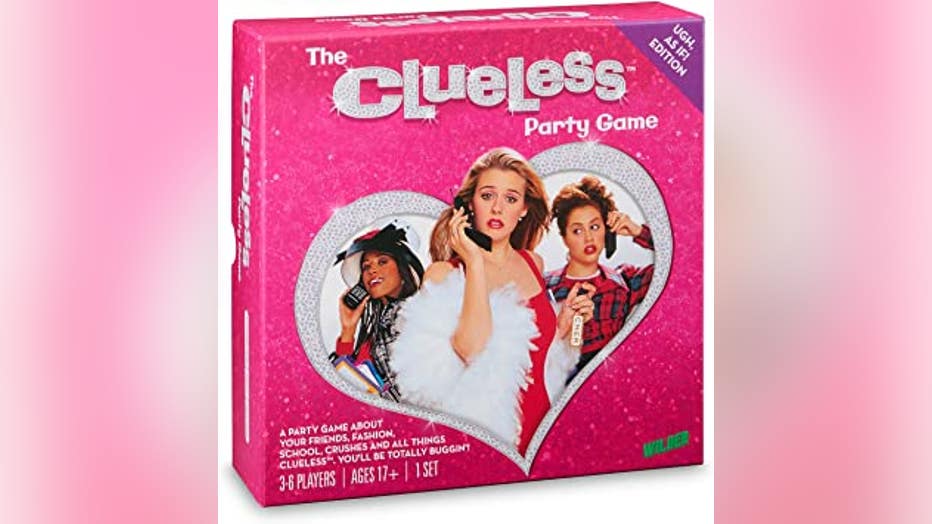 Take a trip down memory lane with the brand new Clueless Party Game – Ugh As If! Editing! Take a trip to the mall in Life or Death, attend the Valley Party by answering party questions, visit Cher’s high school in Debate Class, and even peek into Cher’s iconic closet in Mismatch. Relive your favorite Clueless moments, answer personal questions, and bond with friends along the way! 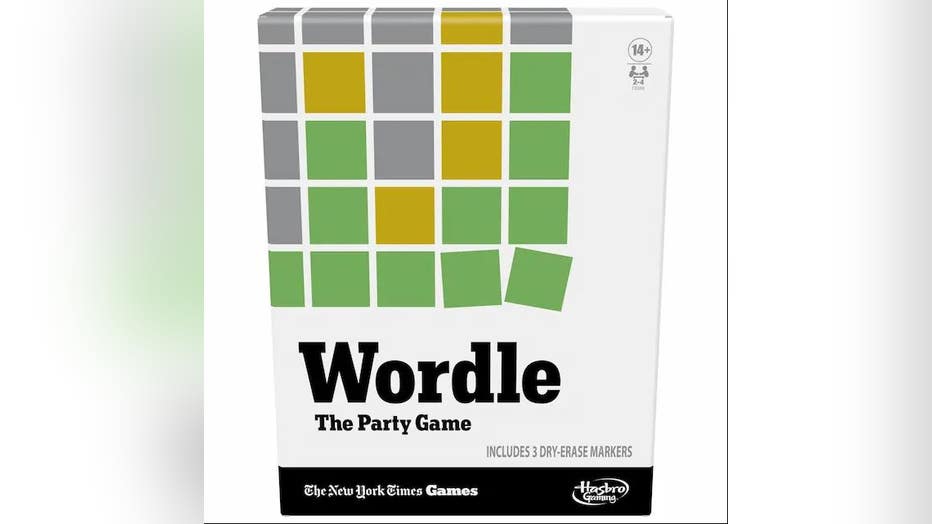 Inspired by the popular digital version, Wordle: The Party Game features the same gameplay that fans love. Players compete in real life to solve the Wordle. Trade single-player for social with this analog version of the Wordle game! Players take turns writing a five-letter secret word. The others try to guess it in a minimum of tries to win. 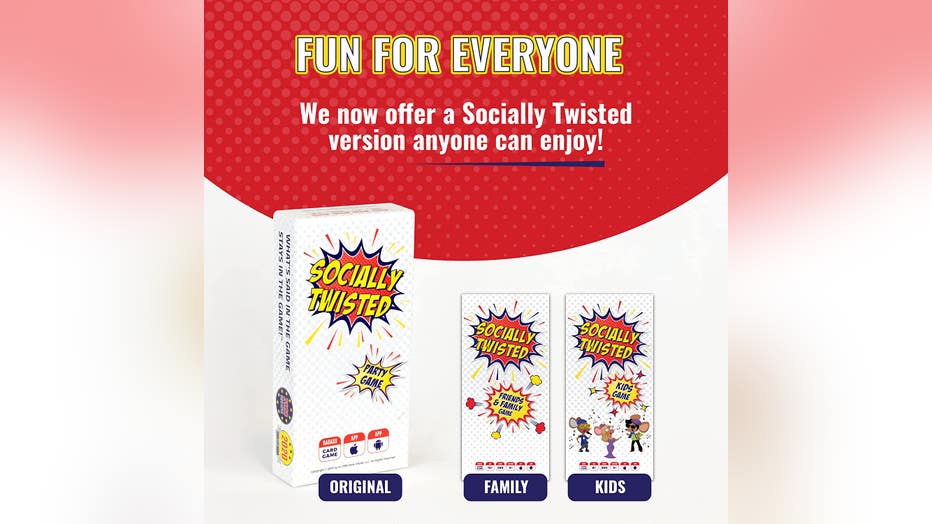 The Socially Twisted Party game (intended for ages 17+) is for two to eight players who have a twisted sense of humor and aren’t easily offended. This game is perfect for parties, college game night, or any boring situation that could use a nice twist. Remember, what is said in the game, stay in the game! 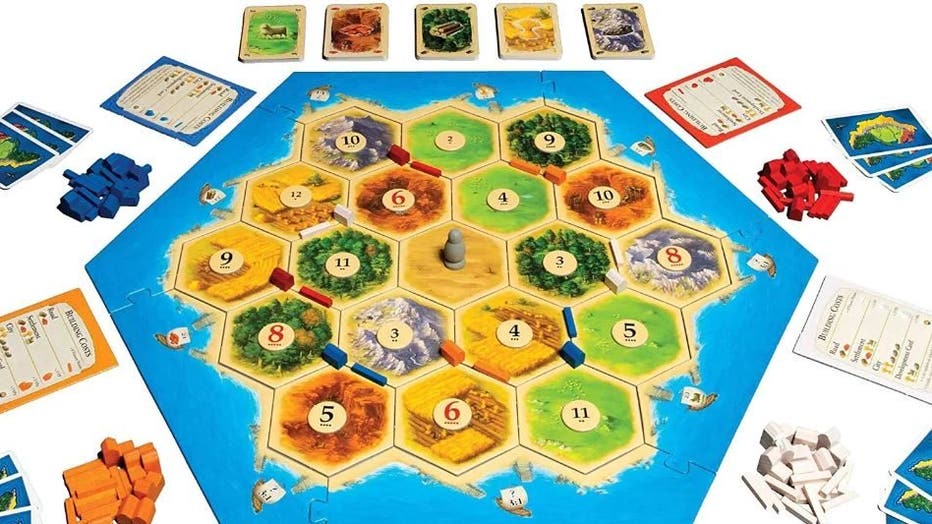 Your adventurous settlers seek to tame the remote but wealthy island of Catania. Start by revealing the many ports and regions of Catania: pastures, fields, mountains, hills, forests and deserts. Random shuffling creates a different board in virtually every game. You will need skills such as smart trading, strategy, tactical skills and a bit of luck to win this war game. The five to six player expansion is required to play with more than four people. 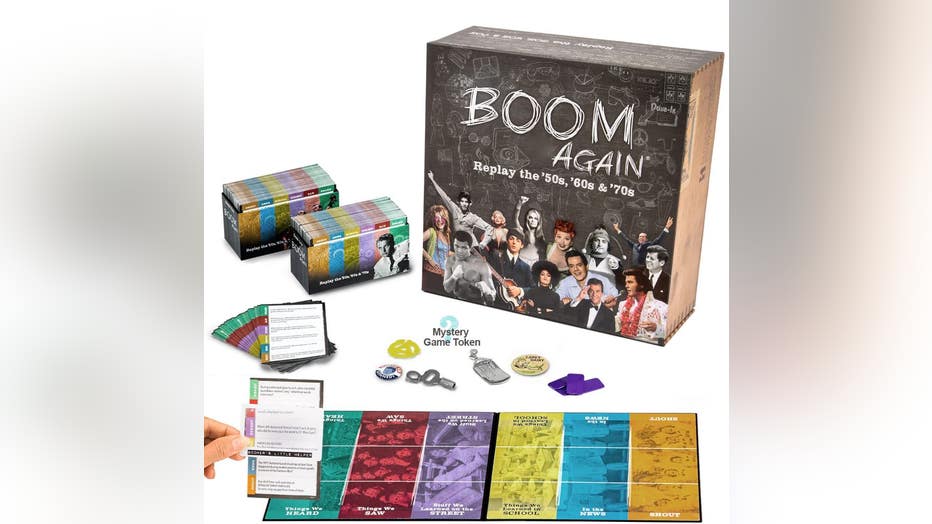 Boom Again is the adult pop culture trivia game that takes players on a nostalgic trip down memory lane with trivia from the 50s, 60s and 70s. It takes Boomers+ back to music, movies, TV, to childhood games, school days and Boom-era politics. Play one-on-one or in teams of any size. Boom Again is easy to learn and fun to play as you answer questions together, sharing laughs about the past! Boom Again promises many hours of gameplay and a lifetime of memories as you go back and forth for the fun.