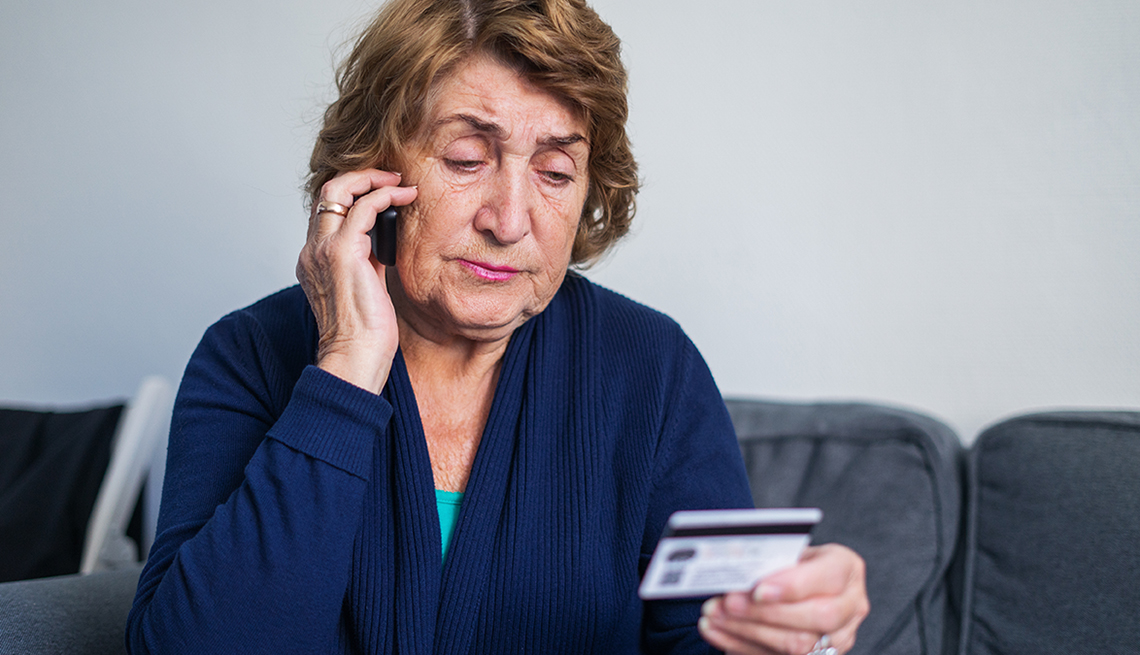 Have you ever given or received a gift card only to find no value in it? Or, have you or someone you know paid something – an overdue bill, an initial fee for collecting lottery winnings, for example – by loading money onto a card- gift and then sharing the numbers on the back of the card? If so, you are not alone. This AARP survey found that 73 million American adults have been victims of one of these forms of gift card fraud.

AARP commissioned AmeriSpeak Omnibus to conduct this survey of n=2,179 adults ages 18 and older. The survey was conducted January 27-31 and February 18-22, 2022. Data is weighted against national census benchmarks and balanced by gender, age, education, race/ethnicity, region.