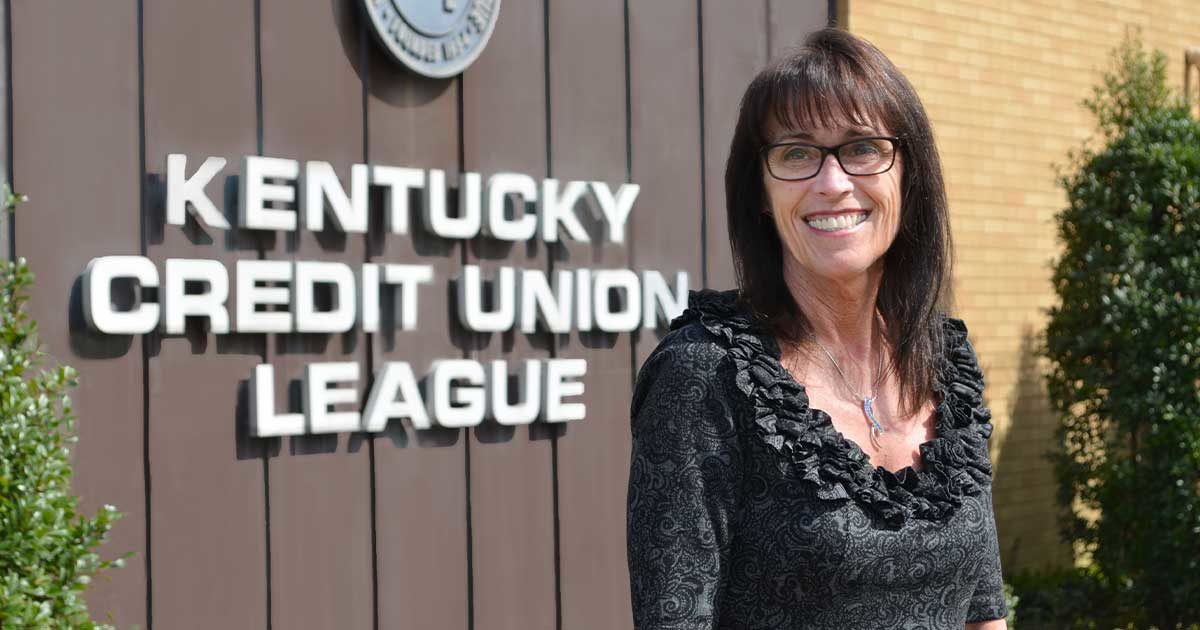 Severe flooding has affected eastern Kentucky since late July. The damage affected the Kentucky Credit Union League (KCUL) as credit union members and communities were directly affected by the flooding, which destroyed homes and killed at least 39 people, according to Governor Andy Beshear.

“The situation in Eastern Kentucky is dire,” KCUL President Debbie Painter said. “There are people living in tents or on their porches because their homes have been destroyed or are uninhabitable until a massive cleanup is done.”

Two KCUL credit unions are located in the flooded areas. One escaped without damage, while the other had six feet of standing water, damaging all physical documents. Members of both credit unions were affected, however, and the league wanted to help those communities.

Recalling the generosity shown by Kentuckians following the severe tornadoes that hit Kentucky in late 2021, league staff decided to collect gift cards for families affected by the floods. The idea was born a few days before the league’s annual meeting, which was held from August 8 to 10 in Louisville. The league contacted all credit union CEOs, convention attendees and exhibitors.

“A gift card would allow a family to buy their immediate needs without having to worry about where to put the items until they get up,” says Painter. “In two days, credit unions and vendors paid out $5,470 in cash and gift cards. We arranged this at the last minute but, as usual, our credit unions stepped up.

The donations were split equally between the two affected credit unions and each received $2,735.

The help didn’t stop there. Although Painter hasn’t heard from all credit unions as of mid-August, she estimates Kentucky credit unions have contributed at least $127,370 to flood recovery efforts, through donations. cash and supplies, donations from potential members and matching programs.

“It’s the right thing to do,” Painter says of why the league and credit unions provide help when tragedy strikes their community. “Our industry is one of the most giving and serving industries of all time. When something happens to a credit union, its members or the community, it is as if it happened to one of our family members. Credit union employees and volunteers have a genuine love for the people and communities they serve. Our league, board and staff have the same sincere love for our credit unions.