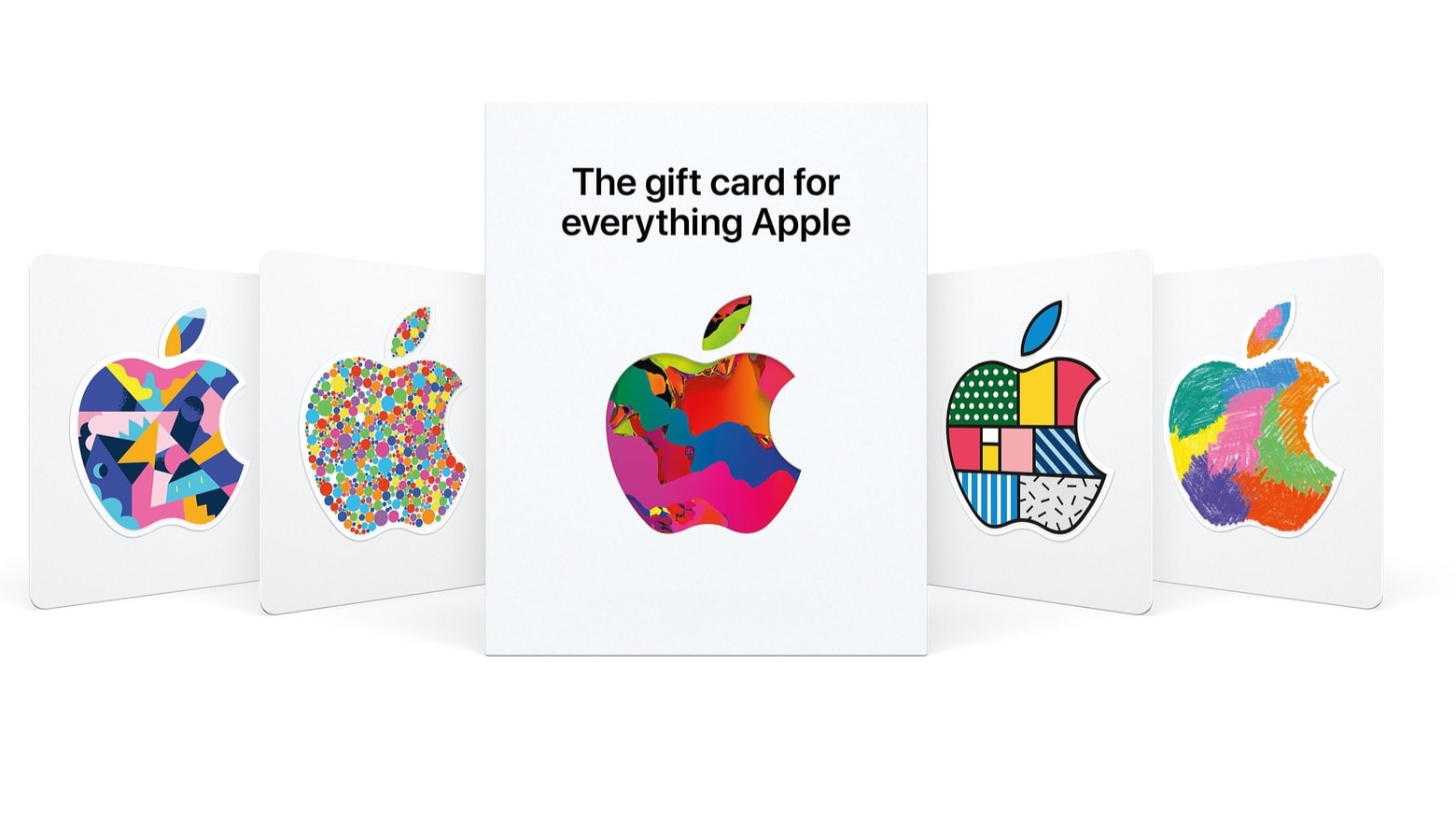 Apple’s all-in-one gift card is now available in France, Germany, Italy, Spain and several other European countries. The expansion of the gift card comes nearly two years after its launch in the United States.

Until now, Apple sold separate gift cards to customers in Europe: one for the App Store and another for the Apple Store.

As spotted by iCulture, the “gift card for everything Apple” is now available in France, Germany, Italy, the Netherlands, Spain, the United Kingdom and some other European countries. Its availability should expand to the remaining European countries in the coming days.

You cannot use the App Store Gift Card to purchase new hardware from the Apple Store and vice versa. The new all-in-one gift card solves this problem. It’s a unified card you can use to buy anything Apple: Mac, iPad, AirPods, Apple Music, iCloud One, Apple TV+ subscriptions, and even products you buy from Apple stores.

The card’s tagline perfectly sums up how you can use it: “Products, accessories, apps, games, music, movies, TV shows, ‌‌iCloud‌‌, and more. This gift card does it all. And then some.”

The new all-in-one cards can be purchased from Apple’s website.

Apple took its time bringing its new all-in-one gift card to Europe. The “all Apple” card first went on sale in the United States in July 2020. Its availability expanded to Canada and Australia the following year.

The new gift card comes in five designs with a colorful Apple logo. You can add a personalized message and send them directly by e-mail to your loved ones. The balance is automatically added to your Apple account when you use the card, which you can then use for purchases.

If you already have a balance in your Apple ID from a previous gift card you’ve used, you can use it for purchases from the Apple Store.